Sorry, we don't have any available offer for you!

You have no items in your shopping cart. 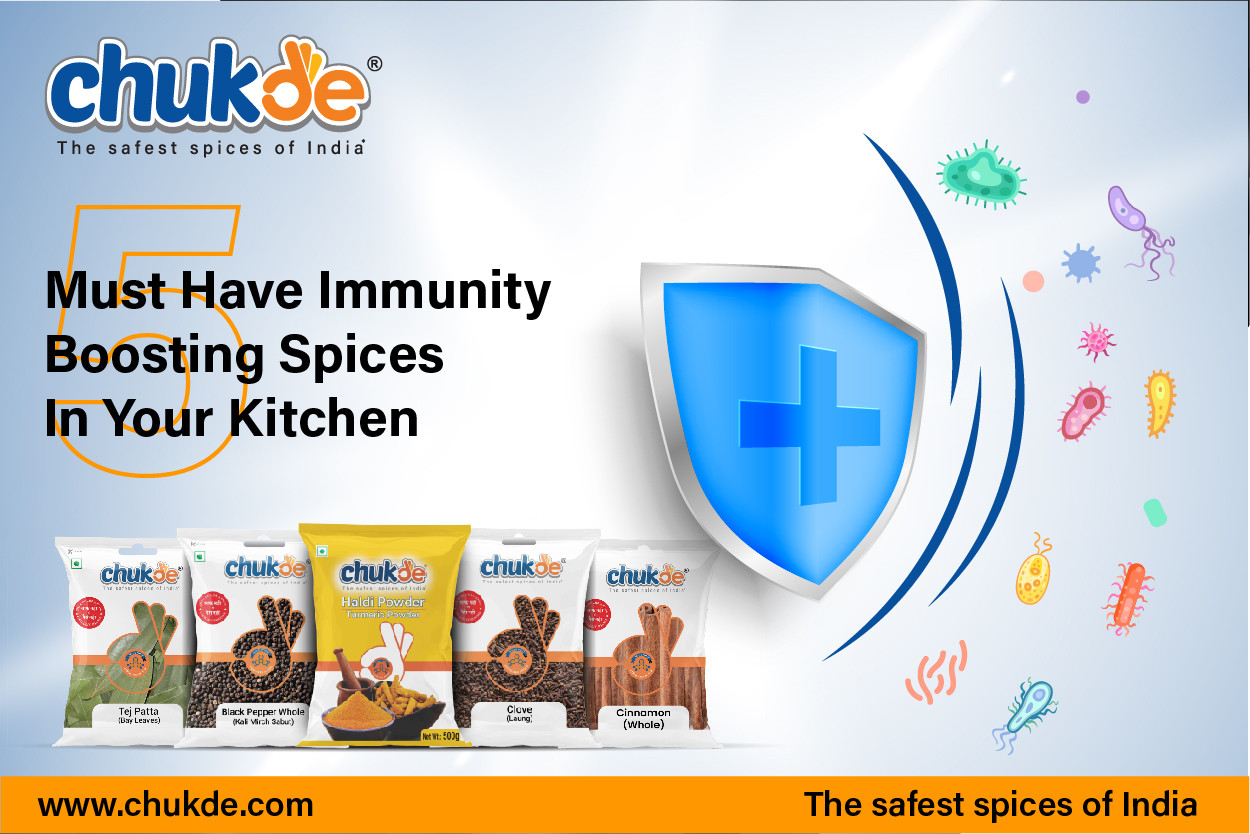 India is the land of spices that not only add flavour to your food but come packed with innumerable nutrients and benefits. Some of these magic spices also help boost your immunity and give you a good fighting chance against many bacteria and microbes. Here are five immunity-boosting spices that you can easily find in your kitchen pantry.

Bay Leaf - Bay Leaf or Tej Patta is an olive green coloured leaf that is dried and used as a spice. Similar in flavour profile to clove and cassia, bay leaf is a good source of vitamins like A, B6, and C. These vitamins support a healthy immune system. The spice is also considered good for your digestion and may counter disorders like flatulence and heartburn. Add it to your curry dishes while tempering for its flavour and benefits.

Cinnamon - Cinnamon is a spice with a warm sweet flavour and is obtained from the inner bark of an evergreen tree which is dried and rolled into quills or sticks.
Cinnamon or Dalchini is a super-food and is full of vitamins like A, B6, C, E, and K. It promotes gut health owing to its prebiotic properties, and also has antimicrobial properties that can help fight fungal and bacterial infections. Ground it to powder and flavour your smoothies, cereals, and baked goodies for a pleasant taste.

Clove - Cloves are aromatic flower buds, commonly used as a spice. Clove or Laung has a strong pungent flavour and is usually added in small quantities in many dishes of Middle Eastern, Asian, African, and Mediterranean cuisines.
Clove is antibacterial and is thus known to kill bacteria and promote oral health. It is also rich in Manganese which helps in stronger bones.

Black Pepper - A native of the Malabar Coast of India, Black Pepper or Kali Mirch is considered the king of spices, and the most commonly used spice in the world. The woody, slightly pungent spice is rich in antioxidants that can protect your body cells from free radicals. Black pepper is also antibacterial and is used as a common remedy for cough and cold. Mix some crushed pepper with honey for some instant relief.

Turmeric - Hardly any Indian curry is complete without the addition of the yellow coloured magic spice. Turmeric or Haldi, the earthy spice with a mild aroma has been relevant since ancient times and is highly used in Ayurveda. Haldi has a compound called curcumin which is a strong antioxidant with anti-inflammatory properties, which helps in building immunity and protects the body from foreign elements. Turmeric is also very rich in Iron, good for those who are anaemic.
Mix half a spoon of Haldi in your milk as an immunity booster. Add some crushed black pepper along for added benefits as black pepper helps absorb curcumin better.

Disclaimer: All the benefits provided are generic and are commonly found over the internet. They should not be treated as substitutes for the medical advice of your doctor or any other health care professional. 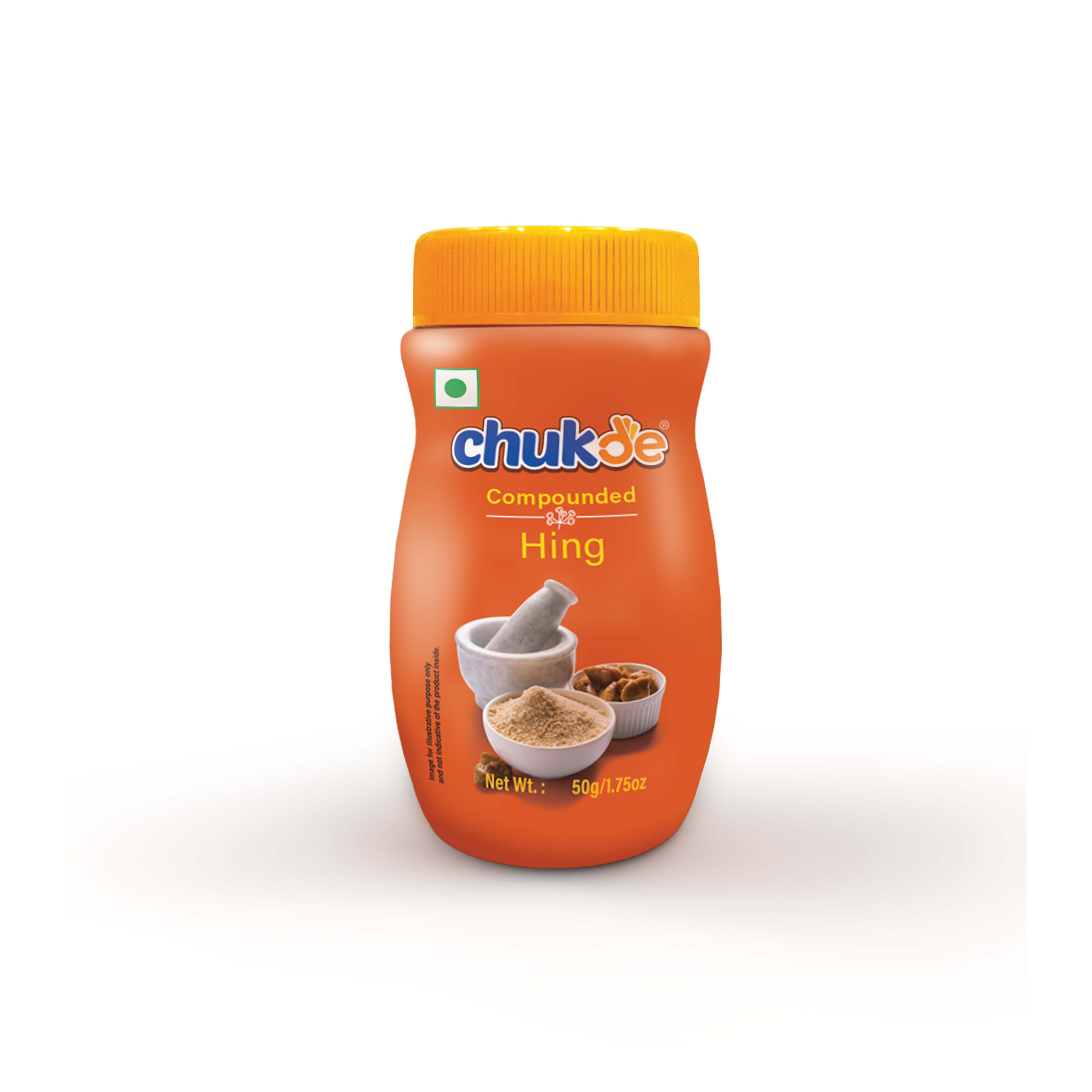 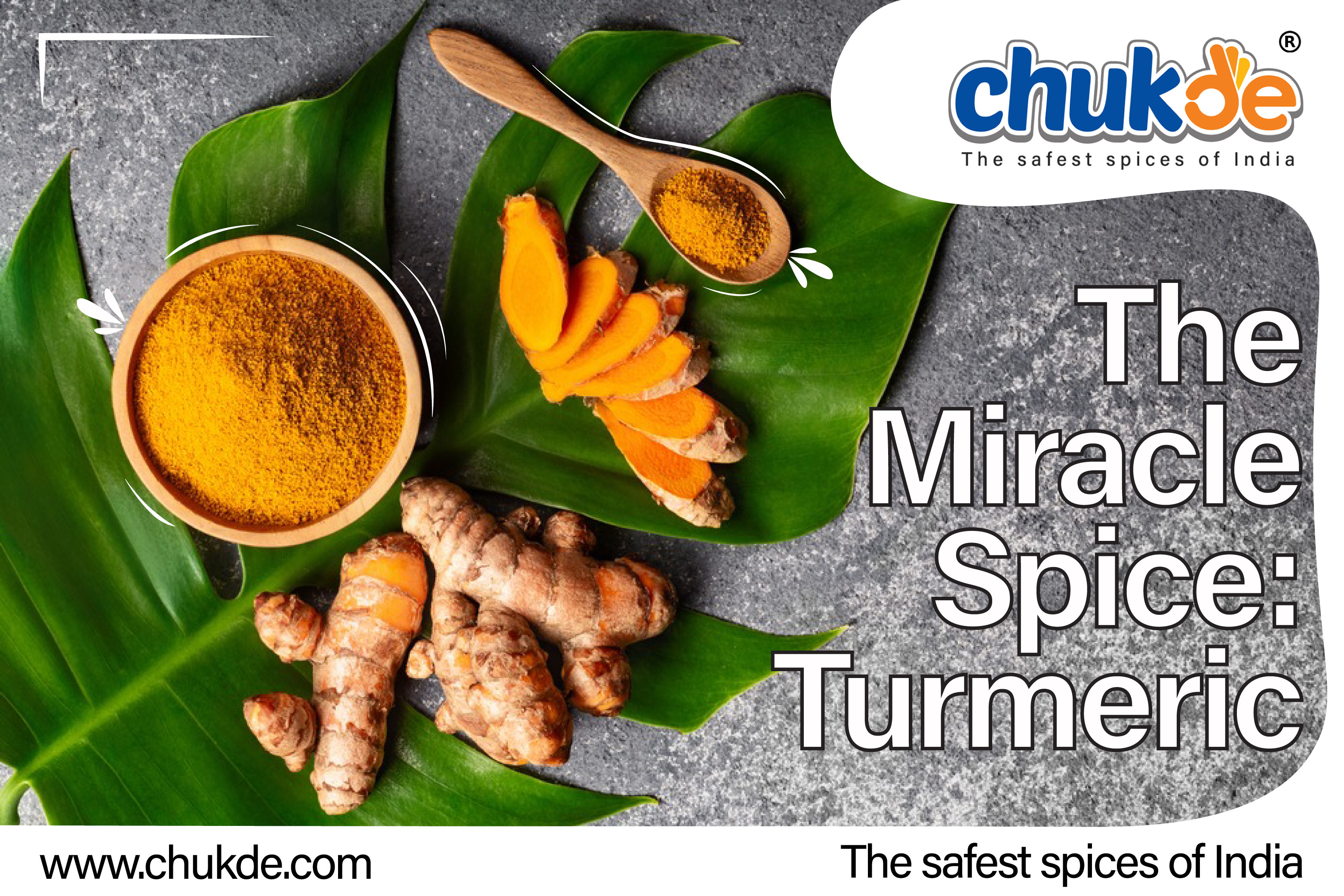 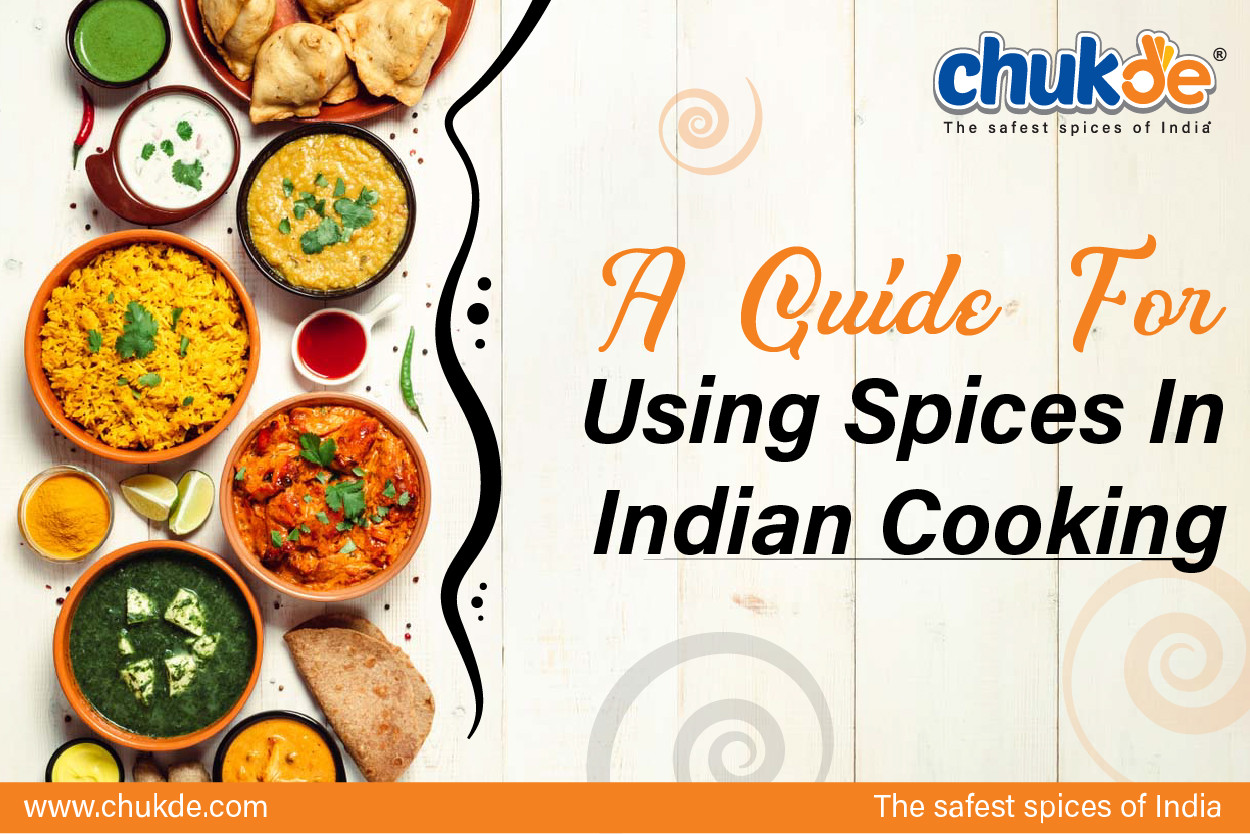 A Guide For Using Spices In Indian Cooking

Continue Reading
Out of stock

Out of Stock In Stock